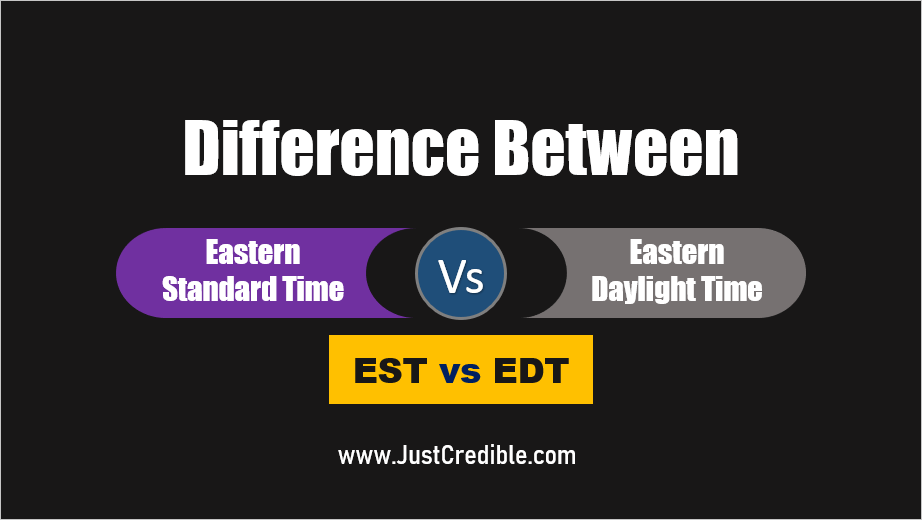 What is the Difference Between EST and EDT: Eastern Standard Time vs Eastern Daylight Time

Is there a difference between Eastern Standard Time and Eastern Daylight Time? Can you interchange the abbreviations EST and EDT while setting up calls, and if you do so then what are the implications? Find out the answers in the following sections that will look closely at EST vs EDT.

Eastern Standard Time and Eastern Daylight Time are two time zones that are followed in certain countries during different time of the year.

To understand the differences between Eastern Standard Time and Eastern Daylight time in a better way, let’s refresh some basics of timekeeping like time zones, GMT and UTC.

Read: Difference Between GMT and BST: GMT vs BST

Long before wristwatches were invented, people in the 17th century measured time based on the sun’s shadow. This showed the local/solar time.

But, as transportation grew and people started traveling, they found that local time varied from place to place (because of earth’s rotation and its tilt on its axis). This became a major problem for the railways.

Thus a standard time system was adopted by the Great Western Railway of the United Kingdom to keep all the travelers in sync. This time was based upon the Greenwich Mean Time.

GMT was the solar time at Greenwich, London through which the prime meridian passes.

Soon, different time zones were created for other countries which were based upon how much the local time deviated from the GMT.

Hence, an offset of minus 5 hours from the GMT in the USA became the Eastern Time zone.

Also See: Difference Between EST and MST: EST vs MST

The time zone followed in the eastern part of the USA, some parts of Canada, Mexico, Panama and the Caribbean’s is called the Eastern Standard Time zone. It is 5 hours behind the UTC and is depicted as UTC – 5:00. This means that if it is 9 in the morning in London, it will be 4 a.m. in New York.

Eastern Standard Time zone is in effect during the winter time and starts from first Sunday of November and ends on the second Sunday of March.

Eastern Daylight time zone is followed in the same places as Eastern Standard time zone.  It is 4 hours behind the UTC and is depicted as UTC – 4:00.

Eastern Daylight time zone is followed during the summer time and is from second Sunday of March till first Sunday of November.

Difference Between EST and EDT

The reason behind this is daylight saving.

As you go further from the equator (countries in the northern and southern hemisphere) the amount of sunlight varies as season’s change (due to earths tilt on its axis).

In order to save energy consumption and maximize daylight utilization, daylight saving was started in the early 1900’s. When daylight saving is followed the clock is set forward by a definite amount of time like an hour.

When Daylight saving is observed in the Eastern time zone it is called Eastern daylight time.

If you are confused or in a hurry, then simply add ET after the time. This is Eastern Time zone and it will be up to the reader to comprehend it accurately.

Must See: Difference Between Eastern Time and Pacific Time

Eastern Standard Time and Eastern Daylight time are two time zones that are followed in 22 states of USA, eastern Canada, some parts of Mexico and the Caribbean’s.

Eastern Standard Time is UTC – 5 hours and is followed during winter months.

Eastern Daylight time is UTC – 4 hours and is followed during summer months.

It is important to use them accurately to avoid confusion. Before you set up meetings or calls or make plans, just make sure you are using the right time zone. This will help you and others too. 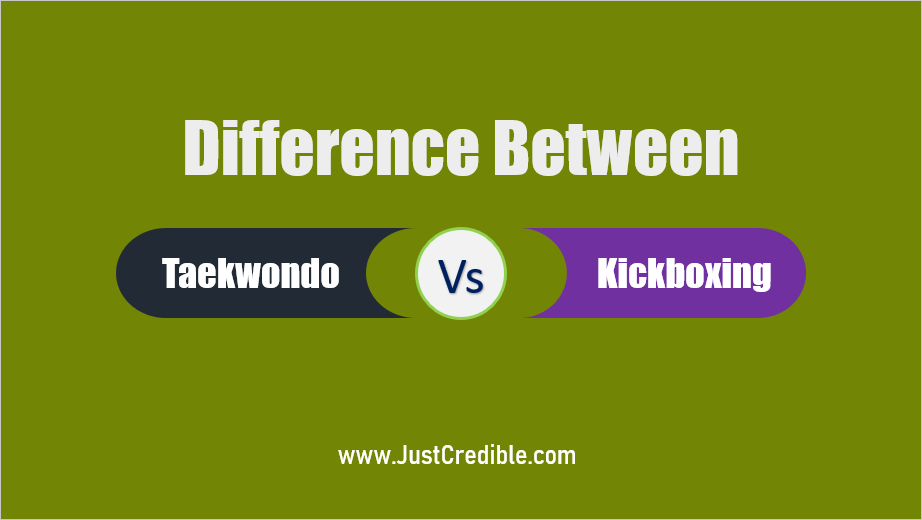 What is the Difference Between Taekwondo and Kickboxing: Kickboxing vs Taekwondo? 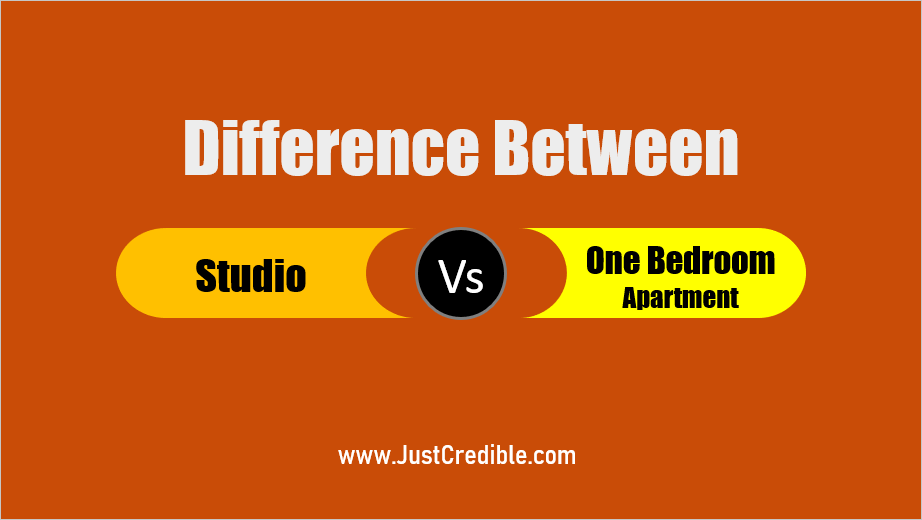