The United States is divided into four standard time zones, namely CST; EST; MST; and PST. Here, we will be discussing the key difference between EST and MST or the various aspects of EST vs MST, their conversions etc.

Before venturing into a discussion on EST vs MST, let’s check out what are the time zones in the US.

Related: What is the Difference Between EST and EDT

What is Eastern Standard Time (EST)

What is Mountain Standard Time (MST)

This is another time zone observed in the US and in Canada, and it stands for Mountain Standard Time.

Note: The largest city located in this MST zone is Phoenix and the next is Denver.

Check Out: Difference Between GMT and BST

Since the earth is a sphere and rotates on its axis, different places have varying time zones. This means that if one place has night, another could be having day. Let’s see the difference between EST and MST.

Time zones are adjusted from standard time to daylight savings time with the change in seasons. It is usually the standard time plus one hour.

Difference Between EST and MST

If you plan on making a call between an MST zone and an EST zone, you have to consider the difference in time between these zones.

If you are living in an MST zone, it would be most convenient to call parties between the times of 9 am to 4 pm in the evening for a conference or a meeting. In case of EST zones, it will be working times between 11 am to 6 pm.

So, the essential difference between MST and EST is that MST is UTC-7 or UTC-6, while EST is UTC-5 or UTC-4. The de facto time of the United States is the EST, as the capital of the country is located in this time zone, whereas MST is not.

States like New York and New Jersey as well as Connecticut observe the EST, whereas states like Arizona, Kansas and Texas observe the MST. 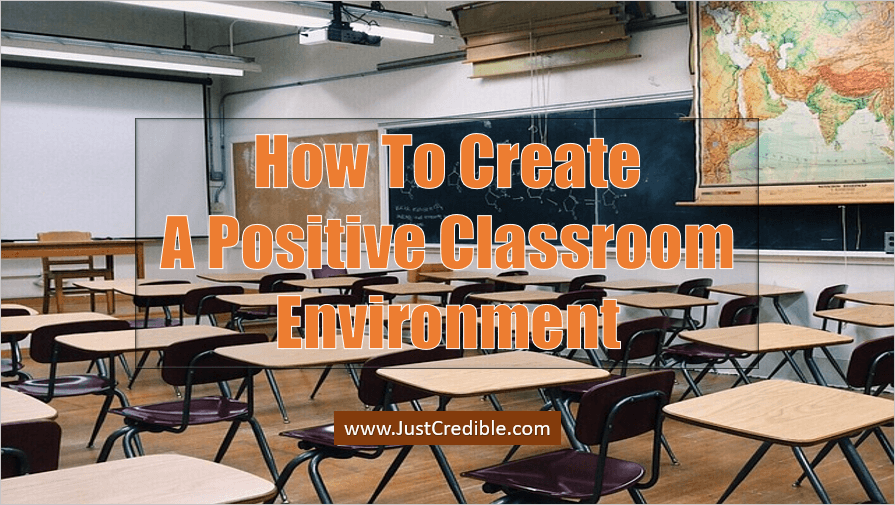 Tips On How To Create A Positive Classroom Environment 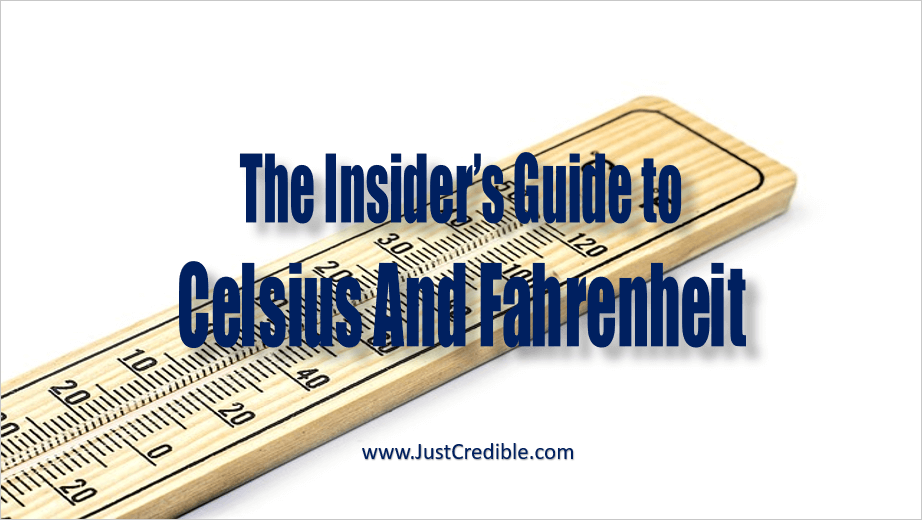 How to Convert Between Fahrenheit and Celsius - Formula 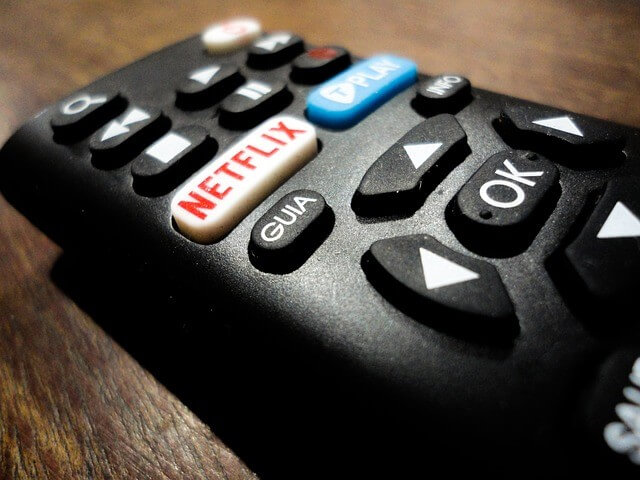 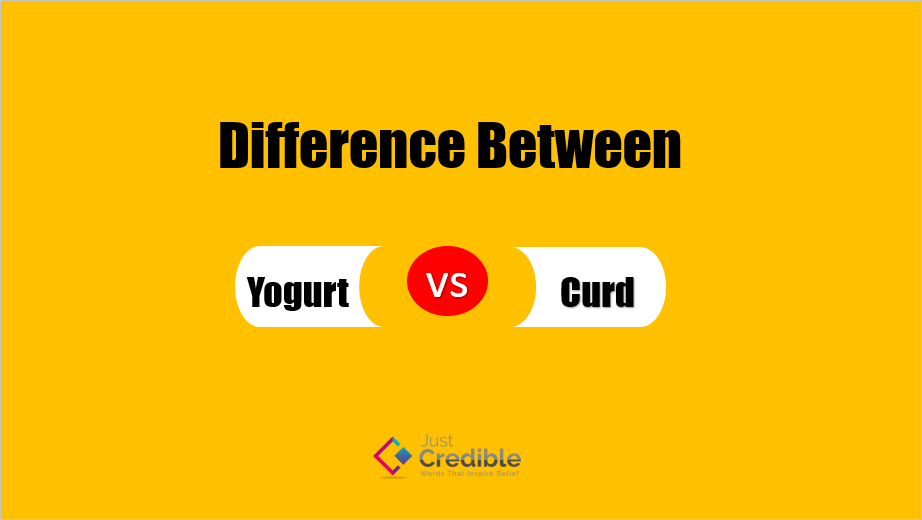 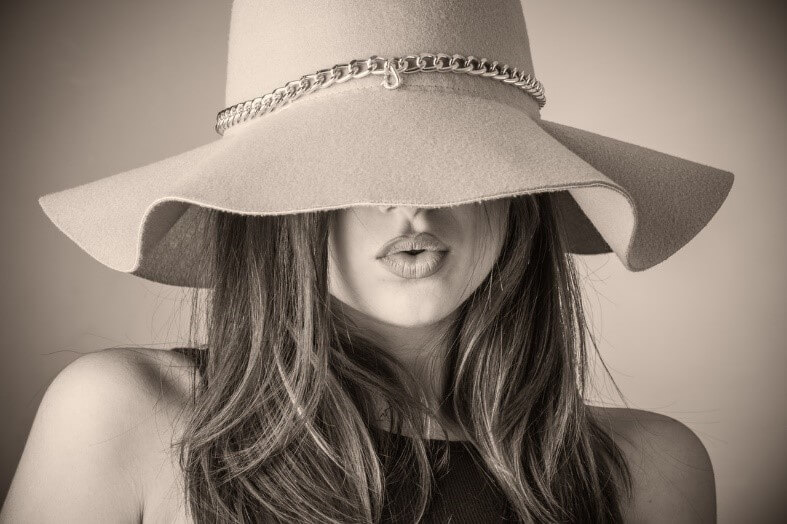