How Does a Divorce Affect the Family? Effects of Divorce

Remember the family tree you used to draw as a child and how you kept on adding new members in it? As you are reading this, you are probably having a roller coaster of emotions and thinking about all the memories you have had as a family, which is why it is inexplicably hard for you to imagine the effects of divorce on a family.

Theoretically, an oxymoron and practically a mismatch, family and divorce are not meant to work hand in hand the consequences of divorce are hard to imagine.

Read: Getting Followed: What To Do If You Are Being Stalked

The effects of separation and divorce on a family are long term and tend to affect the general behavior of the involved people causing emotional turbulence for an extended period.

The social effects of divorce on a child causes extreme behavioral symptoms, anger management issues and worsened performance in academics as well. 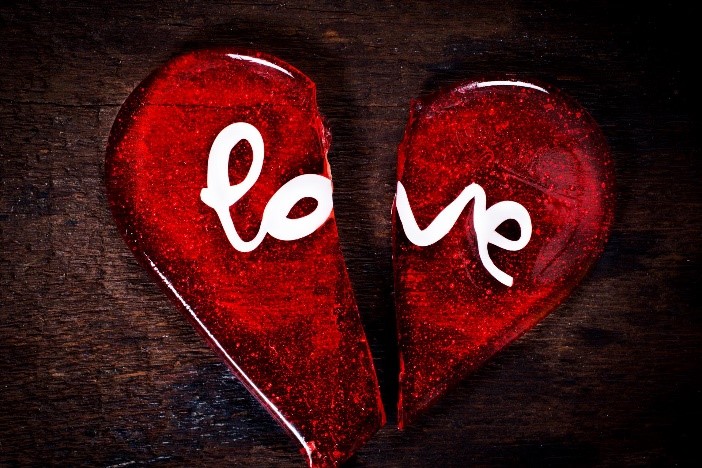 Effects of Divorce on Children

A married couple reaches the decision to get divorce after lots of troubles and speculations. To think about the worst, the first thing that comes in mind regarding their judgment of divorce with kids is the effects it might have on their children.

No matter what the number of fights had been between the parents, children have always had a hard time gulping the fact. In some cases, the social effects of divorce on a child are incurable and tend to cause trouble even later in life.

If you are thinking of getting divorced, make sure you sit and talk about it to your children. Do not just break the news to them all of a sudden. Instead, explain why it is necessary for you both to get separated and how it will not affect in the love both of you have for them.

Hence, kids going through such phases need to be talked to so that they are able to communicate and explain what they feel.

Children often get detached from the other members of the family and friends as well. Hence, a number of children need frequent counseling to deal with the emotional stress. 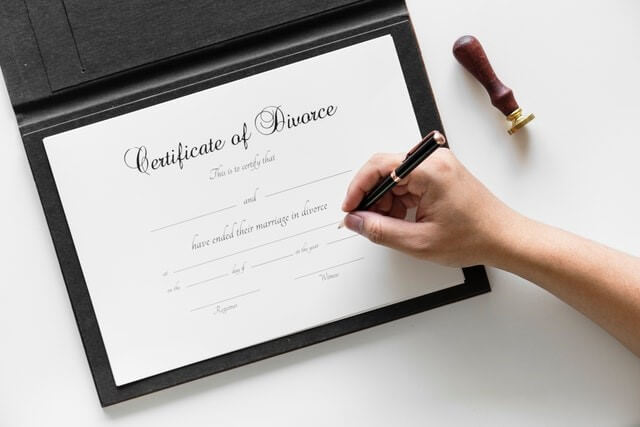 The troubles between parents cause havoc with their mental peace thereby affecting academical performances of the children.

The ongoing tension at home takes a toll on the little minds and makes them lose focus and concentration. A lack of interest in taking part in activities might as well be one of the prime effects of divorce on kids.

Children with divorced parents are often eyed with sympathy or pity. The lack of social acceptance and the rapid-fire questions they have to encounter when greeting and meeting new faces is something that is hard to cope-up with.

This eventually makes it hard for them to get socially accepted thereby causing depression.

The constant emptiness of any one of the parents often locks them in a corner thereby suffering from depression and loneliness. The constant tossing between the divorced parents also leads them to feel unwanted and unloved.

Always remember to keep the children out of it. The young minds have a hard time coping up to the effects of divorce. Do not let your troubles blacken their present and make a scar on their future. 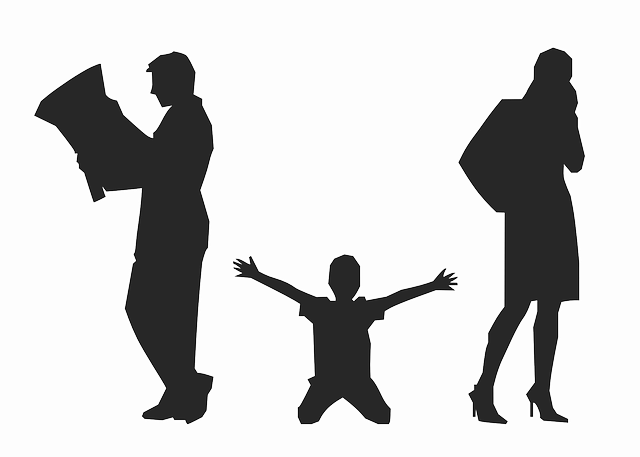 Effects of Divorce on Family and Relationships

One of the very many reasons as to why divorce is bad for families is that it causes separation not just between the two individuals but among the family members as well.

The emotional turbulence is not restricted to the couple but spreads to all the members of the family. A time comes when sides have to be chosen thus creating a rift between the entire family.

Also Read: 10 Amazing Places to Visit Before You Have Kids

The effects of divorce are unusually reflected on the finances causing monetary troubles. This is more profound in families where only one individual is the earning member.

The legal procedures often lead to deciding responsibilities and taking custody of the children.

Usually, the earning member has to bear the financial responsibilities, and the other one has to depend even after getting separated. The constant interim thus causes a knot in the broken string.

The effects of divorce are long term and require unwanted adjustments from not just the individuals but the families as well.

Often the divorced parents have to shift and settle somewhere with their children. This causes unimaginable trouble to the children who have to change their schools and adjust in an entirely new environment.

In some cases, the divorced individuals often face social ignorance and have a hard time getting social acceptance.

This is quite common in rural areas, which is why families feel the need to shift and settle somewhere else. This also causes problems in the families.

Read: 10 Reasons Why Most Men Find it Difficult to Handle a Strong Woman

Do not be selfish and run away from your responsibilities. Be rational and never talk ill of the other parent. Remember the future of the kid is in your hand and you have to do your part. Keep their needs first and try your best to make up for the empty space.

Marriage is a big thing! Every person dreams of having the best wedding and live a life full of dreams turned into reality.

However, not all marriages are successful, and sometimes it seems better to step away from it. No matter what the reason be, the effects of divorce on families and children are irreversible, and hence, such a sensitive issue should be dealt responsibly.

Top 10 Most Developed Countries in the World Right Now

10 Best Places to Snorkel Around the World: Top Snorkeling Destinations 2022