Top 10 Most Beautiful Country Flags in the World

Which are the good looking and most beautiful flags in the world? Let’s find out….

A nation’s flag symbolizes its people, their culture and history. Depending upon what it is representing, countries design their flags choosing different color combinations and icons thereby coming up with some really cool country flags.

So, which are the most attractive national flags in the world? Check out the given below list of some of the best-looking flags of the world.

10 Most Beautiful National Flags in the World 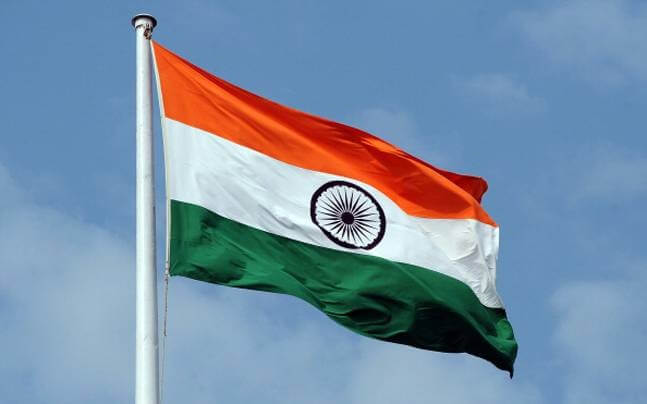 The Indian flag is the most beautiful flag in the world not just because of the color scheme or icons used in it but because of what it all denotes.

The Indian flag is rectangular in shape like most flags and has saffron, white and green colors. There is a blue colored wheel with 24 spokes in the middle.

Almost all the flags of the world are either rectangular or square shaped. There is just one exception; Nepal. The flag of Nepal consists of two triangles.

The Indian flag holds a deep emotional meaning as the concept of this flag was born in a pre-independent India. This flag became a symbol of India’s struggle for Independence from the British rule.

The saffron color symbolizes the bravery of the Indian people and the sacrifices they made to gain freedom. It encourages the leaders of India to renounce material gains and work for the upliftment of its people.

The white color symbolizes the path of truth, the path that every Indian should take.

The green color symbolizes the loyalty of Indians to their soil, to mother India and Mother Nature.

The wheel is actually “Ashok Chakra”. It signifies the wheel of life, the motion of justice. It encourages the people of India to move forward and accept change. 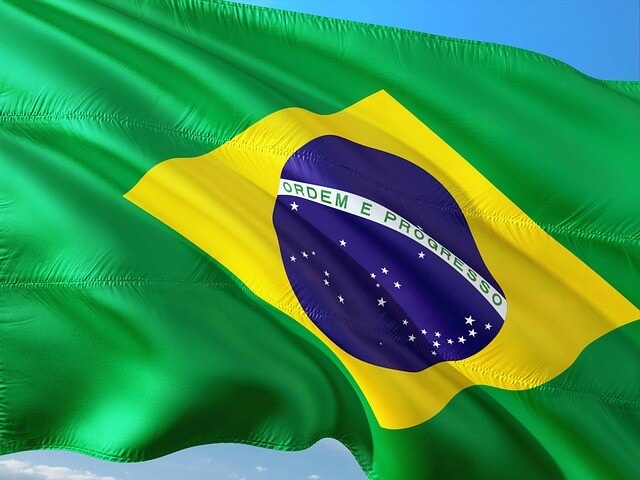 The flag of Brazil is the coolest flag of all. The reason is the stars in the center of the flag. These stars are shown on a blue disc that is surrounded by a yellow parallelogram. The rest of the flag is green in color.

Like the flag of USA the stars in the flag represent the number of states in Brazil and as and when a state is added a star is added in the flag. But here the similarity between USA stars and Brazil stars end. The stars are not added randomly, but are arranged so that they depict a constellation.

Currently there are 27 stars in the flag which together represent 9 constellations!

The blue circle with stars in it represents the sky over Brazil. The words written in the blue disc is the national motto of Brazil which means Order and Progress. 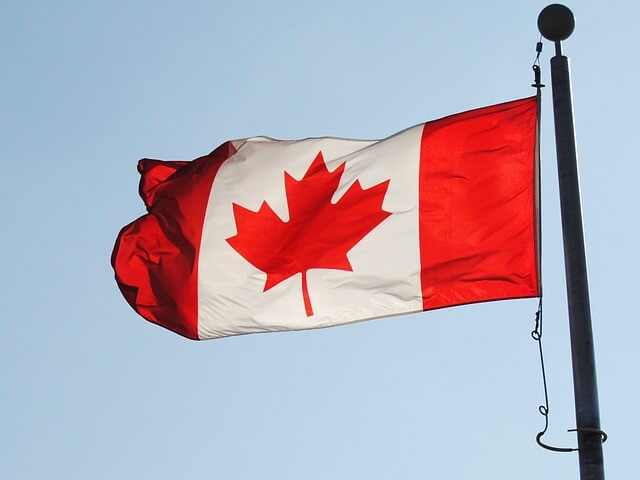 The Canadian flag is the prettiest flag in the world displaying a red maple leaf on a white background.

The Canadian flag has two red stripes on each side and a white stripe in the middle. Red and white are the colors of Canada that symbolize peace, neutrality and courage. The red color also signifies the sacrifices made by Canadians during the World War I.

Certain etiquettes need to be followed while displaying flags. For example, when flags of various countries are displayed together then care should be taken to maintain same height of the flag staff. The flag size should also be approximately equal. 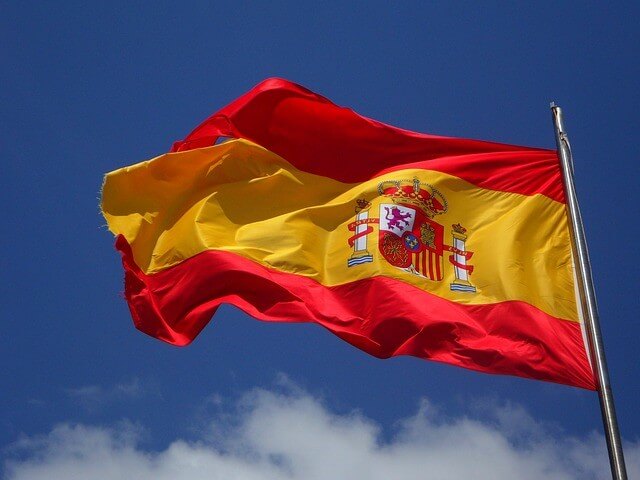 The flag of Spain is one of the most attractive flags of the world having unequal sized red and yellow stripes on each side and a coat of arms in the middle.

The flag has two red stripes on each horizontal side. In the middle there is a yellow stripe whose size is double the red stripe. The coat of arm is off centered on the yellow stripe.

Though there is no specific official significance of the colors. Some believe that red color signifies the blood shed by the people of Spain and yellow signifies the sun and sand.

The coat of arms signifies the six states of Spain. 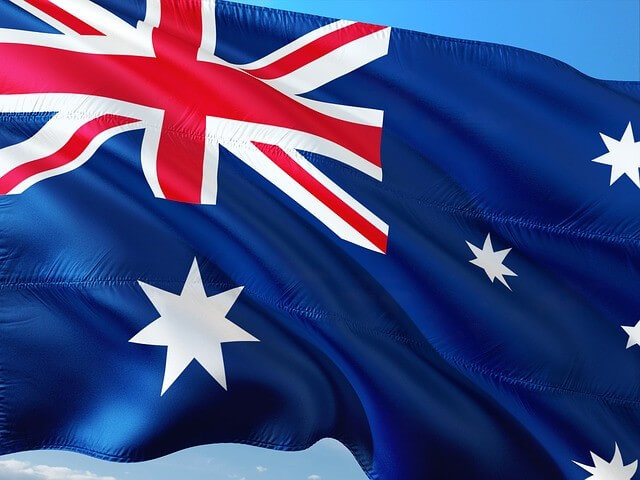 The flag has union jack image on the upper side corner. The rest of the flag is blue in color having 6 white stars. The biggest star represents the commonwealth status of Australia. 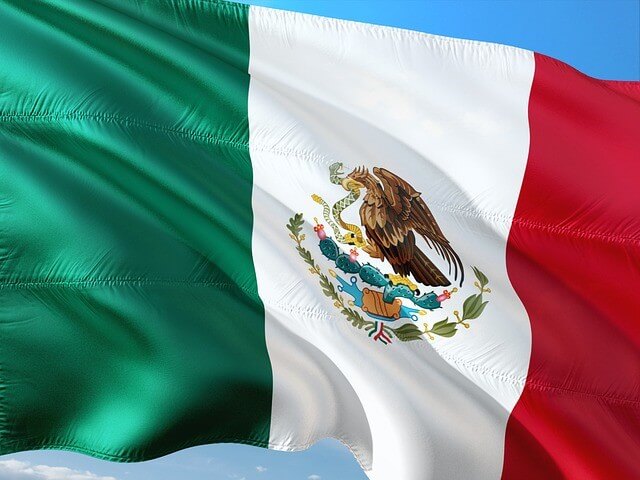 The flag of Mexico is one of the best flags in the world because of its unique design. The flag has three verticals stripes of green, white and red. What is unique in the flag is the coat of arms in the center of the flag.

The design of coat of arms is very ancient and shows an eagle sitting on top of cactus holding a serpent in its beak. It tells the legend of how Mexico City was discovered by the Aztecs. 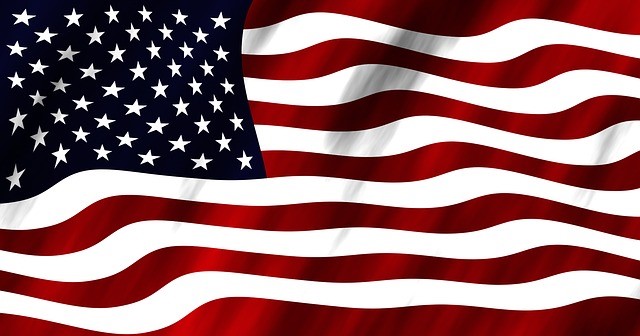 The flag of USA is one of the most famous flags of the world. It consists of 13 horizontal alternating red and white stripes. A blue colored rectangle having 50 white stars is at the upper corner. 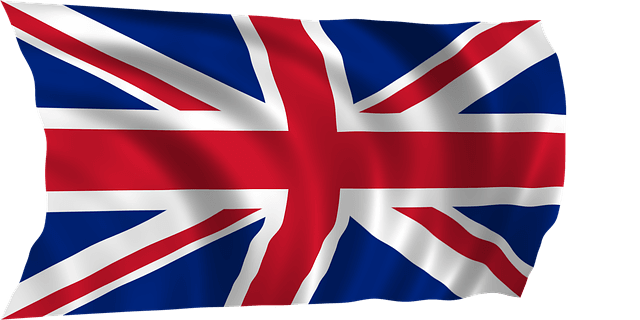 The flag of UK represents England, Scotland and Ireland through the crosses of their respective patron saint.

Must Read: Top 10 Most Beautiful Women in the World with Pictures 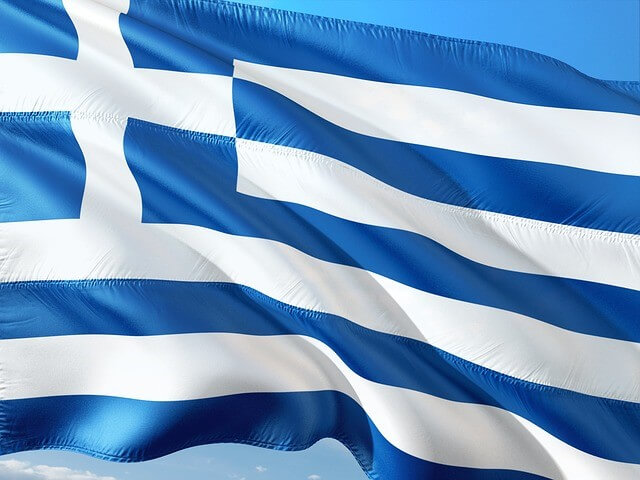 The flag of Greece looks very soothing to eyes with cool blue and white colors. It is one of the best country flags that symbolize the country’s famous clear skies and calm seas.

The nine alternating blue and white stripes represent Greek syllables that mean Freedom and death. The white cross at the upper corner represents the religion of the Greeks, Christianity. 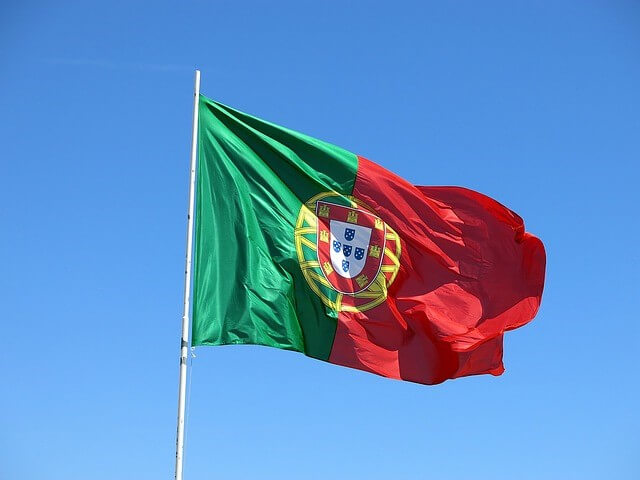 The flag of Portugal is a beautiful flag in green and red colors. It is one of the best national flags that signify the blood shed by the people of Portugal in the hopes of creating a better tomorrow.

The shield in the flag has legendary meaning. It signifies the 5 shields that the Count of Portugal won by defeating 5 Moorish kings.

Any insult to a flag like burning it, tearing it or trampling on it are considered legal offence and the perpetrator of the crime can be imprisoned.

Wrap Up – Top 10 Country Flags in the World

Country flags are a symbol of unity and pride among the people of a nation. It belongs to everyone. Be it Olympics or an International conference, a flag brings together different people under the same banner.

The beauty of a flag cannot simply be judged based upon colors or images. For each person the flag of his nation is the prettiest.

As rightly said by John Thune –

“I believe our flag is more than just cloth and ink. It is a universally recognized symbol that stands for liberty, and freedom. It is the history of our nation, and it’s marked by the blood of those who died defending it.”