Strong women are those who are independent and can face problems by themselves. All over the world, women are growing stronger, but it is seen that, however, most men can’t handle a strong woman.

A strong woman has usually faced a lot of struggles and pain in her life, made a lot of sacrifices. She is self sufficient and does not fear society or men.

We see many men enter into a relationship with smart independent women.The recent marriage of George Clooney to Amal Alamuddin, a human rights lawyer, is a noteworthy one. Such smart women are considered great ‘catches’. Mature and confident men are able to handle such strong women, but most of the men are not able to deal with them successfully.

Hence most of these strong women remain single as men are not able to deal with them.  Let’s dig deeper!

Must Read: Getting Followed: What To Do If You Are Being Stalked 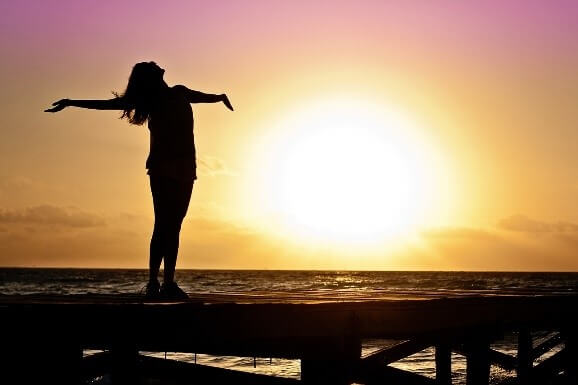 Why Most Men Can’t Handle a Strong Woman

Men are wired to protect their tribe. A strong independent woman tends to reject this need for a man to protect her, as she is fully capable of handling anything that life throws at her.

In primitive society, it was man who hunted and the women gathered. Not much has changed as far as the male psyche is concerned. Men still like to feel that they are the problem solvers in a relationship. If this is threatened by a woman, they find it difficult to accept reversal of roles and lose control.

Strong woman are deeply passionate and intense and men find it difficult to have relationship with them.

You May Like: 7 Things Highly Productive People Do Differently

Strong women have rightfully earned their place at the head of the table. So they don’t have the patience towards men who try to belittle them.

Most men would love to be with a strong woman, as they truly admire her strength, sincerity, forthrightness and independence. But the basic problem remains that they are not able to handle such women. You find such women everywhere, at the office or even a homemaker struggling to bring up children on her own, juggååling several tasks, running a household.

So, you guys out there who feel threatened by smart woman, you really don’t need to feel so. There is no competition between men and women. Show your intelligence by interacting with such strong and intelligent women. As for the strong women out there, they too should never compromised on their intelligence and need not feel obliged to fit into a gender stereotype or fixed mould.