Though the whole world knows a lot about Europe, there are plenty of unknown but exciting facts about Europe, which is part of its fascinating history. Check out these facts on Europe, about a land that stretches nearly 4 million sq. miles. Europe is a continent that is located totally in the northern hemisphere and mostly in the eastern hemisphere.

Europe’s largest country is Russia and the smallest is Vatican city in Rome. It is a popular destination for international students from all over the globe as it is home to several prestigious universities. Let’s check out some fascinating facts about Europe!

Check out how did Europe get its name! 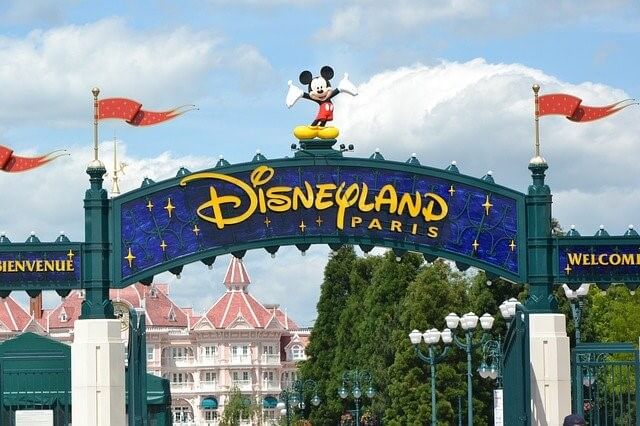 Disneyland Paris is the most popular tourist destination, taking over the former Eiffel Tower that held the position till now. It is much more than just another theme park!

If a child asks you the question ‘Where do babies come from’? You could possibly answer quite truthfully that they first go to IKEA. Ask yourself whether you are an IKEA baby?

Victor Hugo, French author and playwright, is most known for his novel Les Miserables and The Hunchback of Notre Dame. He was a true Parisian at heart and a celebrated French figure.

Visitors to the Abruzzo region of Italy can drink red wine from the free 24-hour fountain set up by the Dora Sarchese winery.

Though anyone can drink this wine, it is specifically meant for quenching the thirst of those on the Cammino di San Tommaso pilgrimage.

Anyone traveling by a car in the center of Amsterdam knows this fact, that the city is owned by the cyclists.

Note: More than 435,000 additional jobs could be generated if people across the major cities of Europe started using bikes more often.

The traditional founding date of Rome is April 21st 753 BC. This ranks high in the amazing facts about European countries.

Though hamburgers are now America’s Favorite food, Hamburg in Germany is home to the first hamburger!

Greek is the oldest of the languages spoken in Europe.

We all know that the rich and famous people of the world use Swiss banks to stash away their wealth.

Fun Fact: Did you know that Albert Einstein developed E = MC2 in Bern in Swiss land!

Both the largest and the smallest countries of the world are located in Europe.

Wrap Up – Amazing Facts About Europe

What is Europe known for? For the famous historical events, the great wars, the empires, the rich cultural heritage and diversity, the history that spans back to centuries and the amazing literature, philosophical works and architecture, to name a few.

Considering the geography of Europe, it is the world’s second smallest continent, spanning around 2% of the earth’s surface, with Australia being the smallest and Asia being the biggest.

There are 44 countries in Europe and the most popular or visited countries are France; Spain; Italy; UK and Germany. 27 countries are part of the European Union and 19 countries use the euro.

Europe has some of the most visited countries of the world and is home to a fascinating history, amazing art work and towering feats, so Europe truly boasts of some amazing facts that are surprising and awe inspiring.