Bollywood production houses in India produce and create films and music and distribute it to companies to release them in theatres. The film industry in India is a major source of entertainment with several major film studios churning out hit Bollywood films regularly.

Today, Bollywood is the largest producer of films in the world. Dadasaheb Phalke marked the beginning of Bollywood with his feature film Raja Harishchandra in 1913. There were many new production companies emerging in the 1920s.

Today, Indian cinema is no longer restricted to India but being appreciated by international audiences. The box office collections of overseas markets for Indian films is quite considerable. Here is a list of the top 10 biggest film production companies in India.

It is one of the top film production houses in India led by Karan Johar. 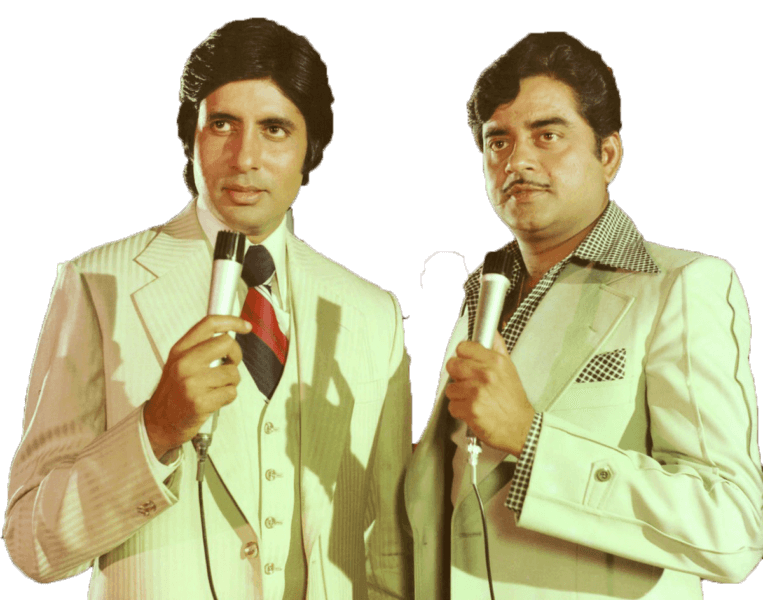 Note: Today, the company is known for its support and encouragement to new, fresh talent among directors and actors.

Yash Raj Films is one of the film production houses in India that controls all aspects even after production, namely distribution both within and outside the country; music; home entertainment; marketing; licensing; brand partnership; music studios, all of which are facilities housed within the company.

Sanjay Leela Bhansali is not only a producer, but also a Bollywood director, a screenwriter and music director, being one of the most successful among the filmmakers of Bollywood and having won several awards.

Note: Famed for the protests against his Padmavati production, the controversy over a dream sequence between the Rani and Alauddin Khilji.

T-Series ranks among the top 10 film production houses in India. It has the most subscribed YouTube channel, which is a music as well as film producing company of India, uploading Bollywood music videos.

Note: T Series has surpassed PewDiePie in terms of number of subscribers (179M subscribers currently) and is already the most viewed channel on YouTube.

This is among the popular film production companies in India and it started out as an idea for providing content for television and has become an entertainment powerhouse today, called Balaji Telefilms.

UTV Motion Pictures is also known as Disney UTV and is among the top film production houses in India.

Note: it is the first Indian film studio to cross US$5 million revenue in the first six months of the year. Note that Bollywood is the largest film market in the world, as far as number of films produced are considered.

PVR is one of the major film production companies in India today. 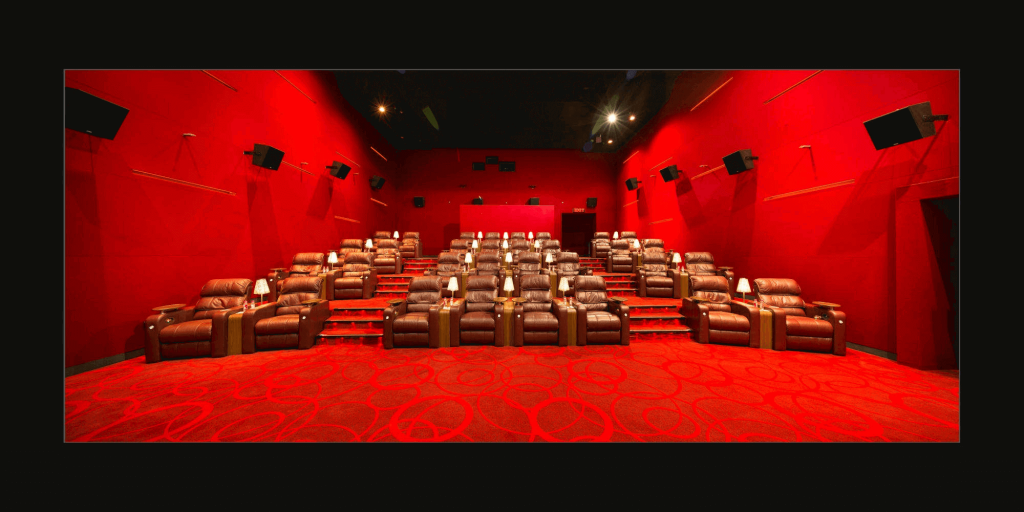 Vidhu Vinod Chopra is a director, screenwriter as well as producer of Indian films. He made his directorial debut with Murder At Monkey Hill in 1976, s short film that won him the National Award. An Encounter with Faces in 1978 won him a nomination at the Oscars.

It is one of the oldest film production company in India and still running.

Note: Rajshri productions is famed for its family movies.

Note: Today, they also have a digital OTT entertainment Eros Now, with digital rights on more than 12000 films in their library.

These are the top Bollywood production houses. Indian films have an international appeal and the popularity is steadily increasing in countries that welcome subtitled foreign content, such as the USA, China, France, Italy, Spain, the Middle East and several others.

Today, many of the top film production houses in India are ready to give newcomers the much needed chance.

Many of these production companies are now also becoming studios. They produce films and also market and distribute them. For instance, Dharma Productions was among the first to enter the distribution business, way back in 2013.

Production companies are now producing, distributing and acquiring films as well as presenting them. They are now called ‘boutique studios’, as they always have a slate of new releases, like a studio model. They have a mix of low, medium and content heavy productions along with big budget ones, and it works!

10 Top Amusement Parks In The World